​​An independent government watchdog will investigate the Pentagon’s actions regarding UFOs following complaints from Congressional leaders on how the Department of Defense has handled the out-of-this-world topic.

The announcement comes days after a former Pentagon official, who says he headed up a program investigating what the government refers to as unidentified aerial phenomena, or UAPs, told The Post that he tried to get the government to seriously acknowledge and investigate these unidentified objects, comparing it to an “intelligence failure on the level of 9/11.”

“The objective of this evaluation is to determine the extent to which the DoD has taken actions regarding Unidentified Aerial Phenomena (UAP). We may revise the objective as the evaluation proceeds, and we will consider suggestions from management for additional or revised objectives,” the Defense Department’s inspector general said in a statement issued Monday.

The letter, signed by Randolph R. Stone, the assistant inspector general for Evaluations Space, Intelligence, Engineering, and Oversight, informed government military agencies and departments that they must provide a point of contact within five days of receiving the memo.

The inspector general’s inquiry is separate from a mandated federal government report expected before the end June about UAP.

The evaluation was instigated by complaints from congressional leadership about the Defense Department’s handling of UAP reports.

Nick Pope, a renowned UFO expert and the former head of “UFO desk” at the United Kingdom’s Ministry of Defense, told The Post it is an “extraordinary new twist.”

“In my experience of such internal reviews, they arise when there’s high-level dissatisfaction with the way an issue is being handled, and/or internal disagreement over the best way forward. There’ll be blood on the carpet at the DoD right now, and maybe a dogfight between DoD and ODNI over how to handle the report on UFOs due to be sent to Congress next month,” he said, referring to the Office of the Director of National Intelligence.

“I hope this evaluation shakes things up,” he said.

Luis “Lue” Elizondo, who ran the Pentagon’s Advanced Aerospace Threat Identification Program from 2010 until 2017, told The Post​ that he tried to get the feds to act on the existence of UAPs when he realized they were real.​

In response, all he got were evasions and roadblocks, leaving him to believe the feds don’t want to acknowledge their existence because of religious objections or fears over panicking the public.

He eventually resigned over the stonewalling.

During his time with the Pentagon program, Elizondo said he had access to UAP data and interviewed eyewitnesses who encountered UAPs on an almost “daily basis” – vehicles that appeared to make maneuvers that defied gravity and went far beyond the capabilities of US military aircraft.

Navy pilots talked about 50-foot-long vessels shaped like TicTacs breath mints that disappeared in the blink of an eye.

Elizondo describes vessels flying at 11,000 miles per hour, “making crazy right-angle turns” and being able to reverse “instantly​,” noting that ​the Air Force’s SR-71 Blackbird has a maximum speed of about 2,100 mph.

He said the fantastic ships can fly 50 feet above the Earth’s surface or 80,000 feet in the sky, and can even seamlessly submerge underwater without losing any performance abilities.

“When you see that, you recognize you are dealing with a technology more advanced than ours​,” Elizondo said.

He said the ground may finally be shifting.

“The level of interest is reaching a critical mass,” he said. “I think [government officials realize that] it would be like putting the cat back in the bag or like putting toothpaste back in the tube. Now that the government has acknowledged the reality of UAP … it’s going to be real hard to backtrack.” 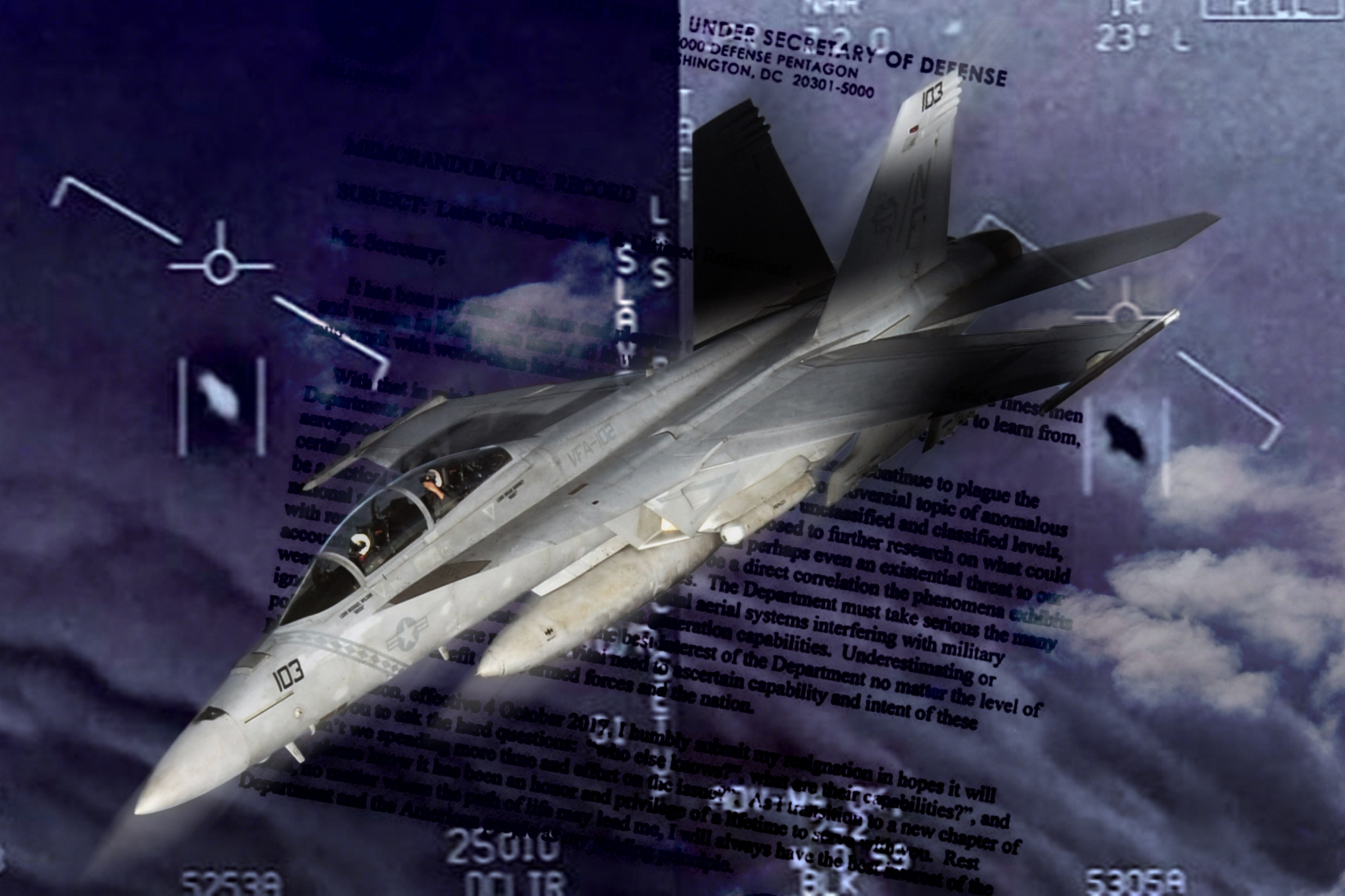 Stream It Or Skip It: ‘Blinded: Those Who Kill’ On Acorn TV, A Danish Series Where A PI Tracks Down A Serial Killer Hiding...

A Wandering Tiger Unnerved Houston. The Man Who Fled With It Is a Murder Suspect.

NY1’s Frank DiLella on how NYC theaters will re-open

Debt collectors to be named and shamed