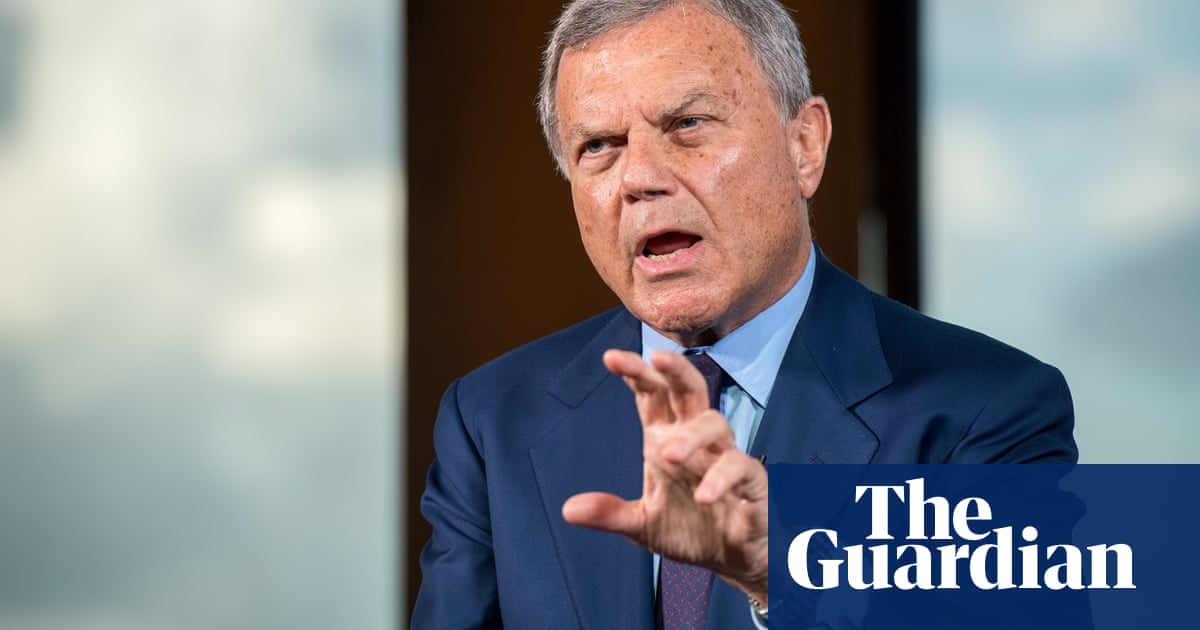 The former WPP chief Martin Sorrell has said he is “extremely optimistic” about the economic recovery and the prospects for the ad market this year and next as the Covid pandemic subsides and stimulus programmes take effect, but expressed caution further ahead when governments to impose tax rises to pay for their emergency borrowing.

As he raised the 2021 revenue and gross profit target for his digital advertising venture S4 Capital after strong customer demand in the first quarter, Sorrell said a rebound in global GDP growth in 2021 and 2022 would drive 20% yearly gains in digital advertising, as the pandemic accelerates media transformation.

“We are extremely optimistic about our prospects for this year and next, given the huge global fiscal and monetary stimulus introduced to counter the impact of the pandemic and the subsequent increase in consumer savings ratios and stagnation of corporate capital investment,” he said.

“The chickens may well come home to roost in 2023, given the debt burden that most countries will have and the tax increases that will have to be implemented. But, digital marketing expenditure remains robust, even in a recession, as our results last year demonstrate, given its secular growth trend.”

The firm aims to double its size, excluding any acquisitions, over the next three years.

The ad mogul said there was a strong correlation between GDP growth and digital ad spending. After last year’s decline, the world economy is estimated to stage a 5-6% rebound this year and 4-5% next. “When was the last time we saw two sequential years when GDP growth was at those levels and with low levels of inflation, at least for now?”

Sorrell believes there will be a permanent switch to working from home or hybrid of home and the office. On average, offices will be occupied for three days a week, although patterns may differ geographically, he predicted. His firm will continue to merge its two practices in each city into one site, and change the office layout, which may vary between spaces for clients, areas for staff to work together, and places for them to have privacy.

S4 Capital reported 71% rises in revenues, to £121.6m, and gross profit, to £104m. The like-for-like gross profit growth rate picked up from 27% in the fourth quarter of 2020 to 33% in the first quarter of this year. All regions showed strong performance.

The digital advertising group will target 30% organic revenue and gross profit growth, up from 25% previously. It employs almost 5,000 people across 31 countries after hiring 2,500 over the past year. Sorrell founded the business just months after resigning from WPP after an investigation into alleged personal misconduct in 2018.

Covid, the Musical? Jodi Picoult Is Giving It a Try.

Woman reunited with family after deportation three years ago