Silver has served less than a year of his 6½-year sentence in federal prison for corruption-related crimes during his run as an Albany power broker.

But the BOP recently notified prosecutors in the Southern District of New York that it’s considering cutting Silver loose on home confinement, a spokesperson for the district told The Post.

In an email response sent yesterday, the prosecutor’s office — which secured a guilty verdict against Silver — stressed that it ardently opposes the move, the spokesperson said.

Silver was sentenced last summer after avoiding lockup for more than five years after he was first convicted.

At his sentencing, Judge Valerie Caproni admonished the crooked politician, who was convicted of illegally using his office to benefit two real estate developers in exchange for cash.

“This was corruption pure and simple,” Judge Caproni told the disgraced ex-speaker, whom she had already sentenced twice.

“The time, however, has now come for Mr. Silver to pay the piper,” Caproni added.

At the sentencing in Manhattan federal court, Silver apologized for his crimes — and his attorney urged the judge to give him a lenient sentence in light of his advanced age and because of the coronavirus pandemic.

“He doesn’t deserve a premature death or to die in prison,” his attorney, James Loonam, said at the time. 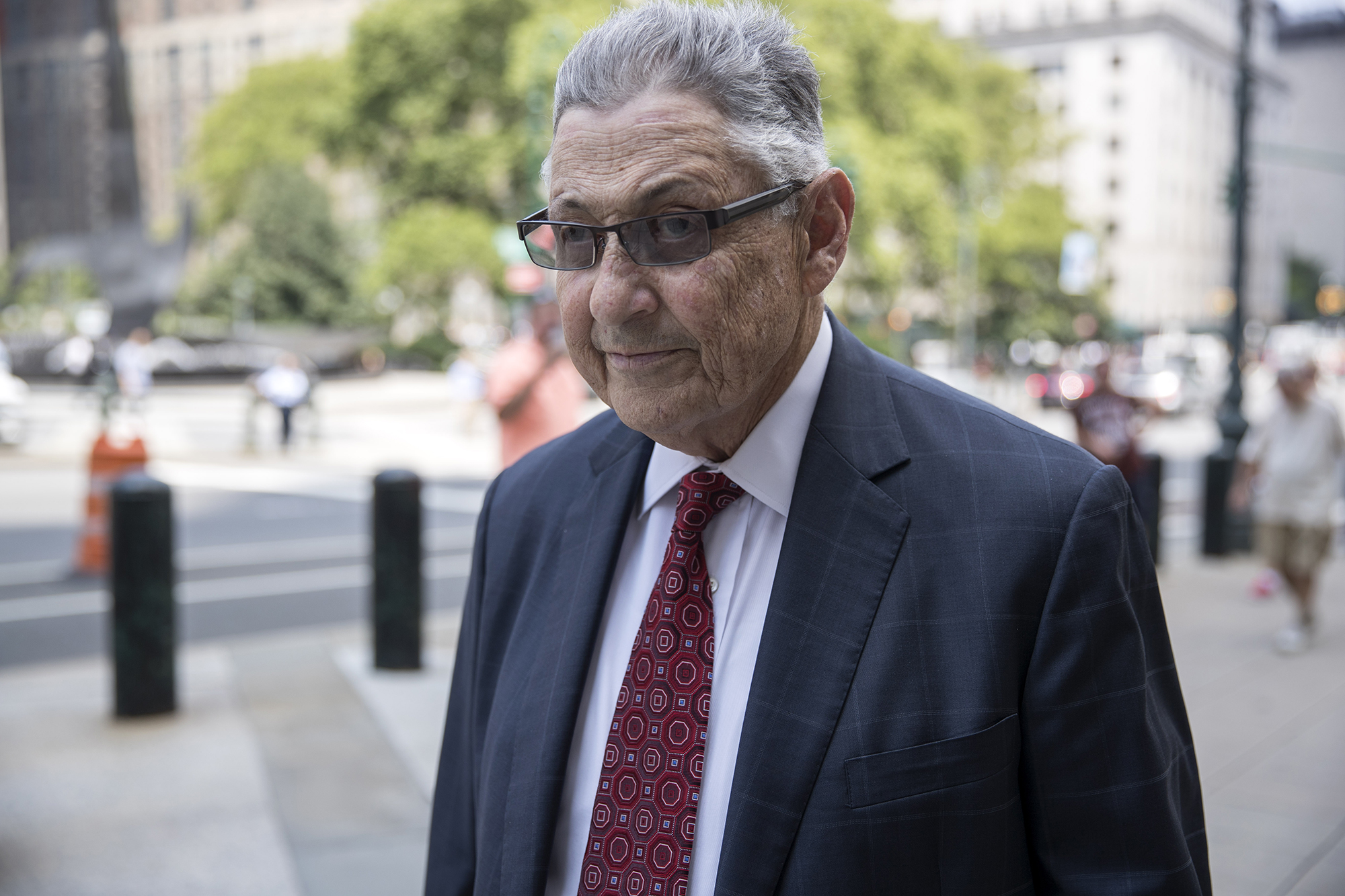 ‘Halston’ highlights his iconic bond with Liza — and other daring muses

A.O.C. Had a Catchy Logo. Now Progressives Everywhere Are Copying It.

Why New Yorkers are fleeing to exclusive Kiawah Island this summer

How to Use Smart Lighting to Transform Your Kid’s Bedroom