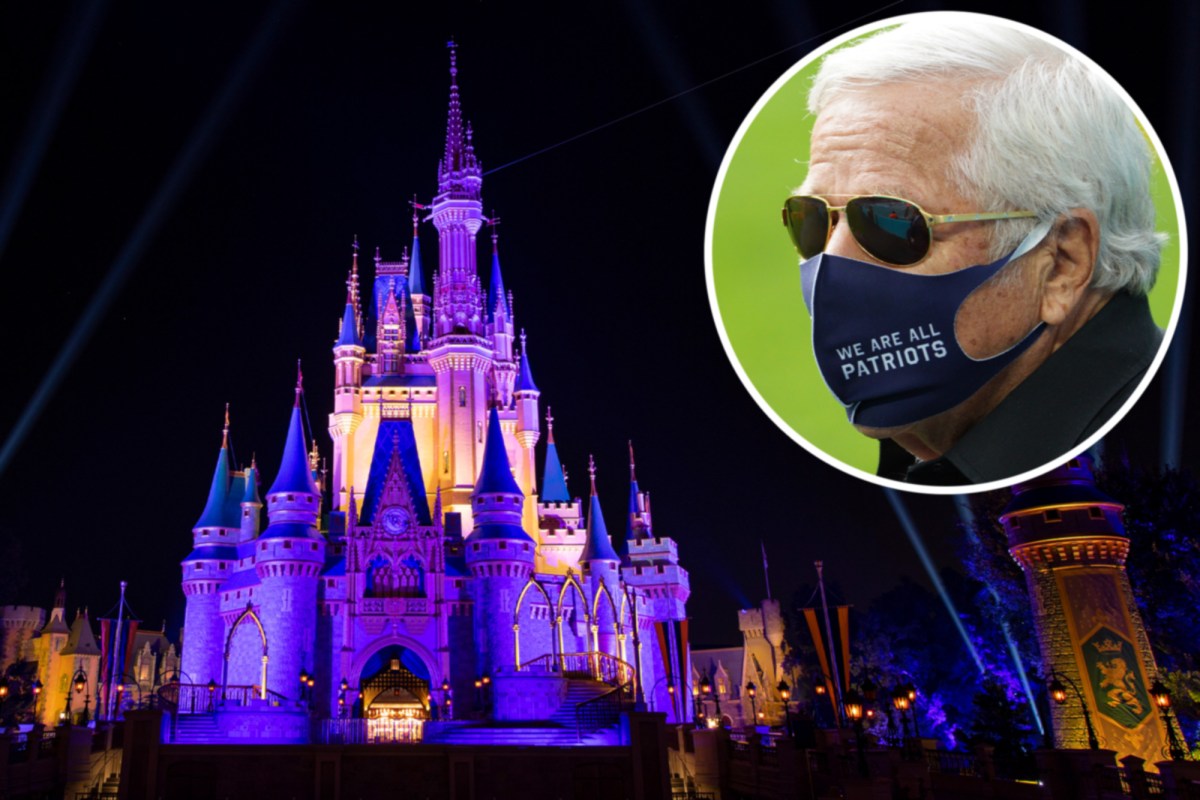 Former Patriots linebacker Andre Tippett tipped off fans that team owner Robert Kraft treated a widowed frontline worker and her young daughter on a trip to Disney World as a surprise.

Hall of Famer Tippett posted a pic to Instagram of the Patriots billionaire, and his girlfriend Dana Blumberg with an anonymous woman and her daughter captioned, “Always proud of this organization and Mr. Kraft for leading the way in the community #GivingBack #FirstResponders.”

TMZ reported that the unnamed woman in the photo is a frontline worker whose husband had passed away during the pandemic and that her young daughter was struggling with the loss. The woman’s husband was apparently also an essential worker.

Kraft previously brought 76 vaccinated health care workers to the Super Bowl on the team’s plane, Page Six reported. He reportedly wanted to do something special for the woman and her daughter after their loss and took them to Disney World.

Sources exclusively told Page Six that Kraft and Blumberg were seen picking up their guests on a private jet at Long Island’s MacArthur Airport in Islip and that they were all seen staying in a two-bedroom suite at Disney’s Grand Floridian Resort & Spa in Florida, located close to the Magic Kingdom park.

The group apparently had VIP passes, and Kraft picked up the tab for the two-day trip.

When Kraft and the Pats brought the group of healthcare workers to Florida for the Super Bowl, it was also to promote vaccines. The Kraft family added a logo to the outside of the team plane at the time that said, “When it’s your turn, take the shot. Get vaccinated,” as well as “Patriots” and “6X Champions.”

A year ago, the team also sent the same plane to China to bring 1.2 million N95 protective masks to the US.

Tippett spent his entire 11-year career with the Patriots after being drafted by the team in 1982. 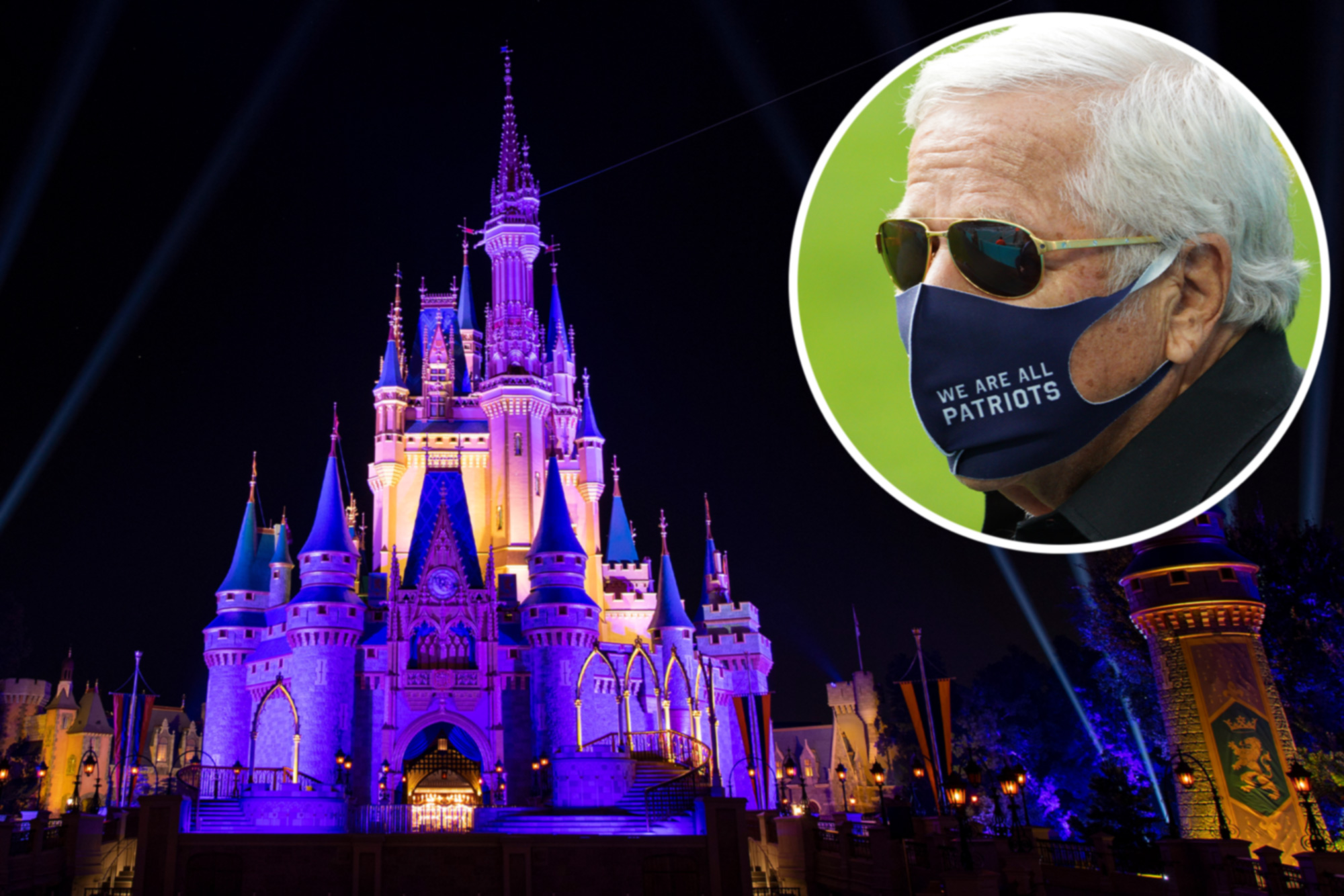 M.L.B. and Players’ Union File Grievances Against Each Other

Chelsea Handler is ready to host a talk show again

Alex Rodriguez and Partner Reach Deal on Timberwolves and Lynx

How the United States Beat the Coronavirus Variants, for Now

“If you’re vaccinated and you’re outside, put aside your mask,” Fauci says