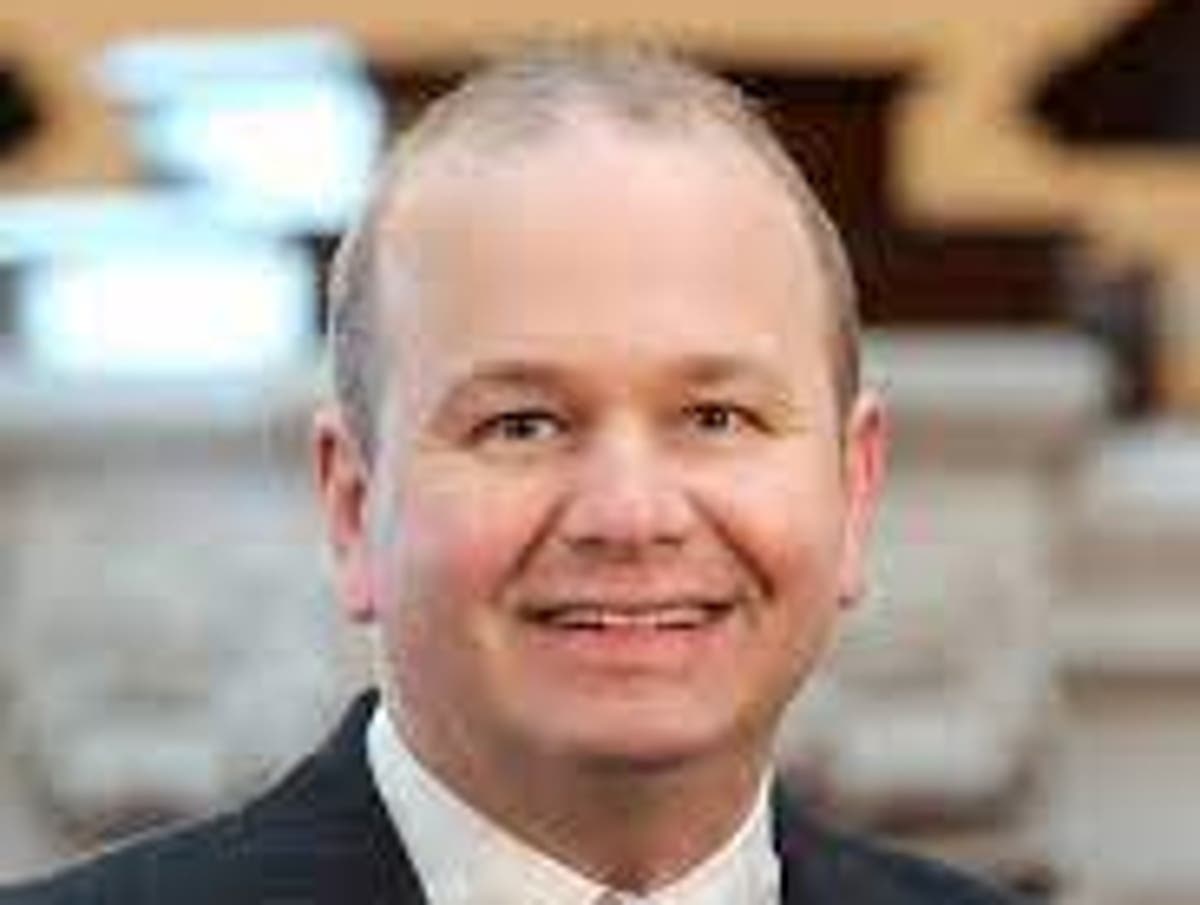 A state senator in Ohio was forced to issue an apology for taking part in a video meeting while at the wheel.

Andrew Brenner, a Republican for the city and county of Delaware, Ohio, told The Columbus Dispatch that he was parked for most of the meeting of the Ohio controlling board on Monday, and was not distracted.

“I wasn’t distracted,” said Mr Brenner. “I was paying attention to the driving and listening to it [the meeting].”

The Republican, who was appointed chair of the Ohio Senate’s education committee in January, continued by saying that the video was irrelevant.

The incident also came within hours of the introduction of a bill targeting distracted driving in Ohio.

“I had two meetings that were back to back that were in separate locations,” said Mr Brenner, “and I’ve actually been on other calls, numerous calls, while driving,”

Members of Ohio’s House of Representatives on Monday introduced a bill calling for a ban on taking and viewing videos and other applications at the wheel, in addition to writing, sending or reading texts.

It also wants to ban electronic devices being used while driving, which will become a primary offence if approved by both houses of the Ohio general assembly, including several exemptions.

It is not the first time an elected official has been forced to apologise for driving during a video meeting, after Washington state senator Rebecca Saldana was filmed taking part in a discussion about an infrastructure bill while she was behind the wheel.

Ms Saldana, a Democrat, told KIRO-7 that “unfortunately” she “was not in compliance with the law and” and apologised.

According to the US department of transport, the number of Americans killed in 2019 from distracted driving was 3,142.

If You Love “The Nevers,” Then Here Are 16 Behind-The-Scenes Moments...