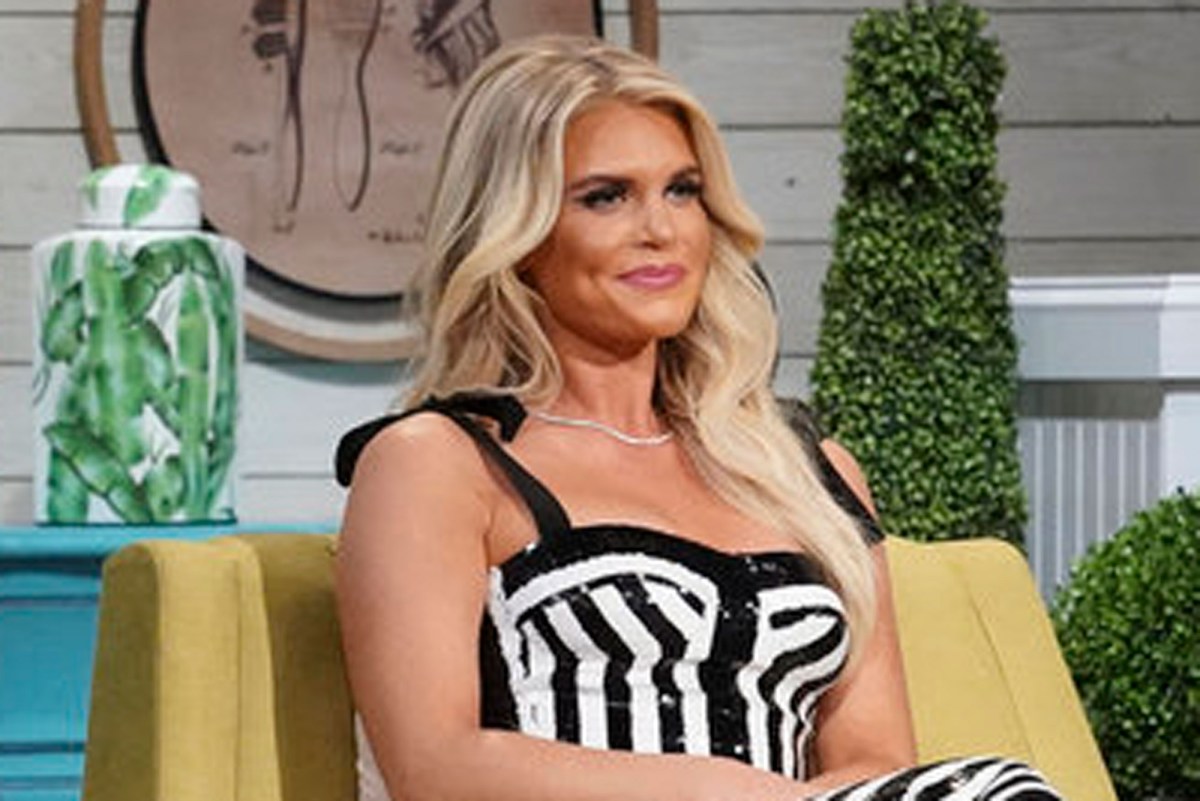 Madison LeCroy — the woman rumored to be at the center of J. Rod’s split — is off the market.

“I have a boyfriend!” the “Southern Charm” star shared on Instagram when a fan commented on her photo, “Mmmm ARod on his way girl get bags [packed] he coming for you.”

LeCroy, 30, did not reveal the name of the person she is dating, nor has she posted pics of her new boyfriend on social media.

Page Six has reached out to the reality star and her rep for comment.

Fans on social media immediately tried to figure out the identity of LeCroy’s mystery man.

Several comments on the Comments By Bravo Instagram speculated that she may be dating fellow “Southern Charm” cast member Whitney Sudler-Smith.

Earlier this month, a blind item on the Instagram account Deuxmoi’s Story alleged that LeCroy and Sudler-Smith, 52, were spotted kissing at a bar in Charleston.

“Guess she’s moved on from ARod… and doesn’t care who knows it!” the anonymous submission read.

LeCroy and Kroll split in 2020. And as the reality star has been embarking on a new relationship, she made an appearance in another one’s downfall.

In March, a source told Page Six Jennifer Lopez and Alex Rodriguez were splitting up when it was revealed the former MLB star had been messaging LeCroy behind J.Lo’s back.

The Bravo star subsequently told Page Six of the alleged relationship, “He’s never physically cheated on his fiancée with me,” adding that she and A-Rod, 45, had only “spoken on the phone,” but had “never been physical … never had any kind of anything. Just an acquaintance.”

Although Lopez, 51, and Rodriguez attempted to work on their relationship briefly, they eventually split for good this month.

LeCroy told us after the couple’s demise, “I wish them the best.” 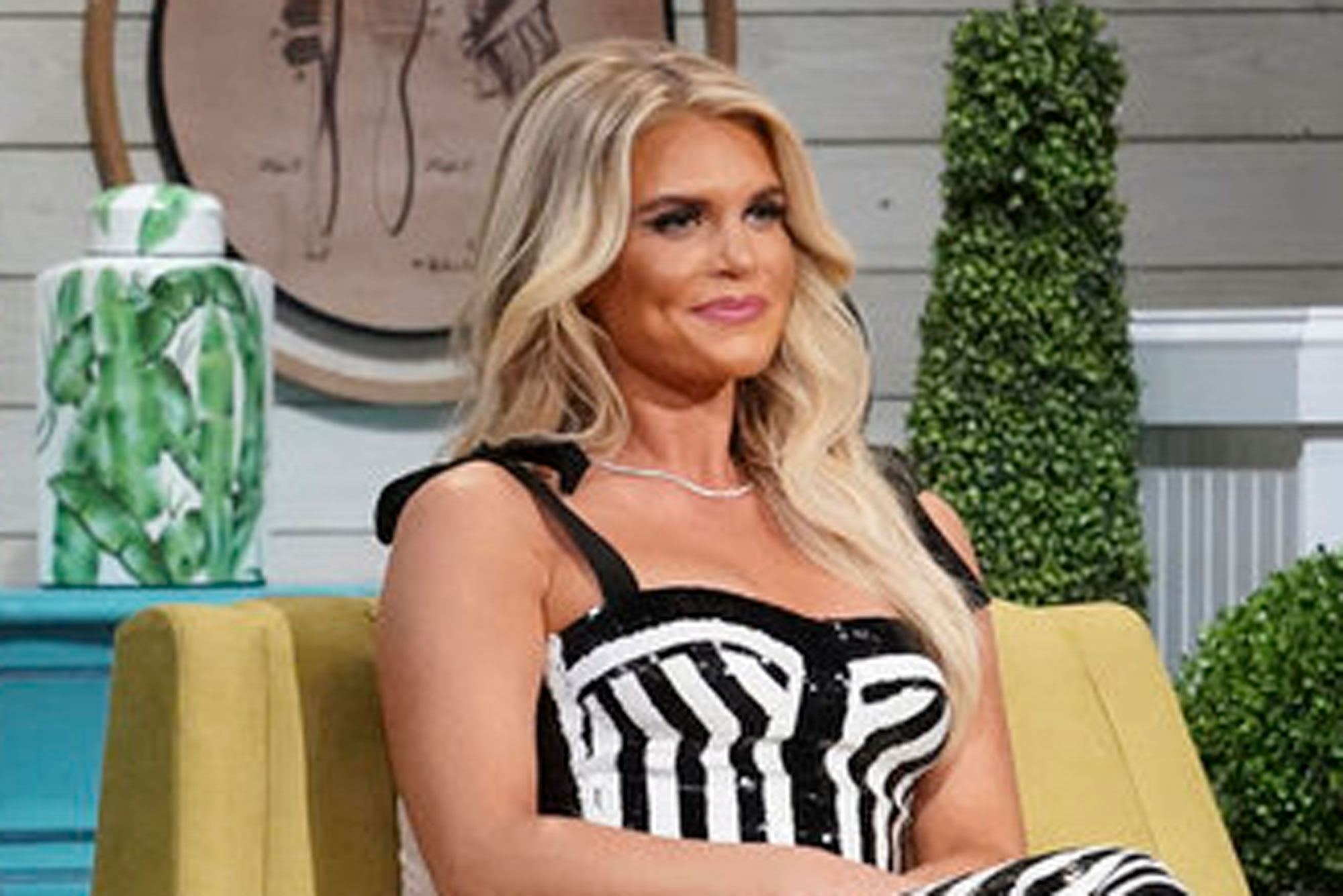 Disturbing Facebook message renews woman’s fight for justice: ‘So I raped you’

Police: 4 people shot near the Trap Museum in GA

Metal Guitarist Who Stormed Capitol With Bear Spray Will Be First Rioter To Plead...

All The Best Deals At Wayfair’s Way Day Sale

Apps that promise grocery deliveries in 10 minutes are invading Europe as shopping shifts...