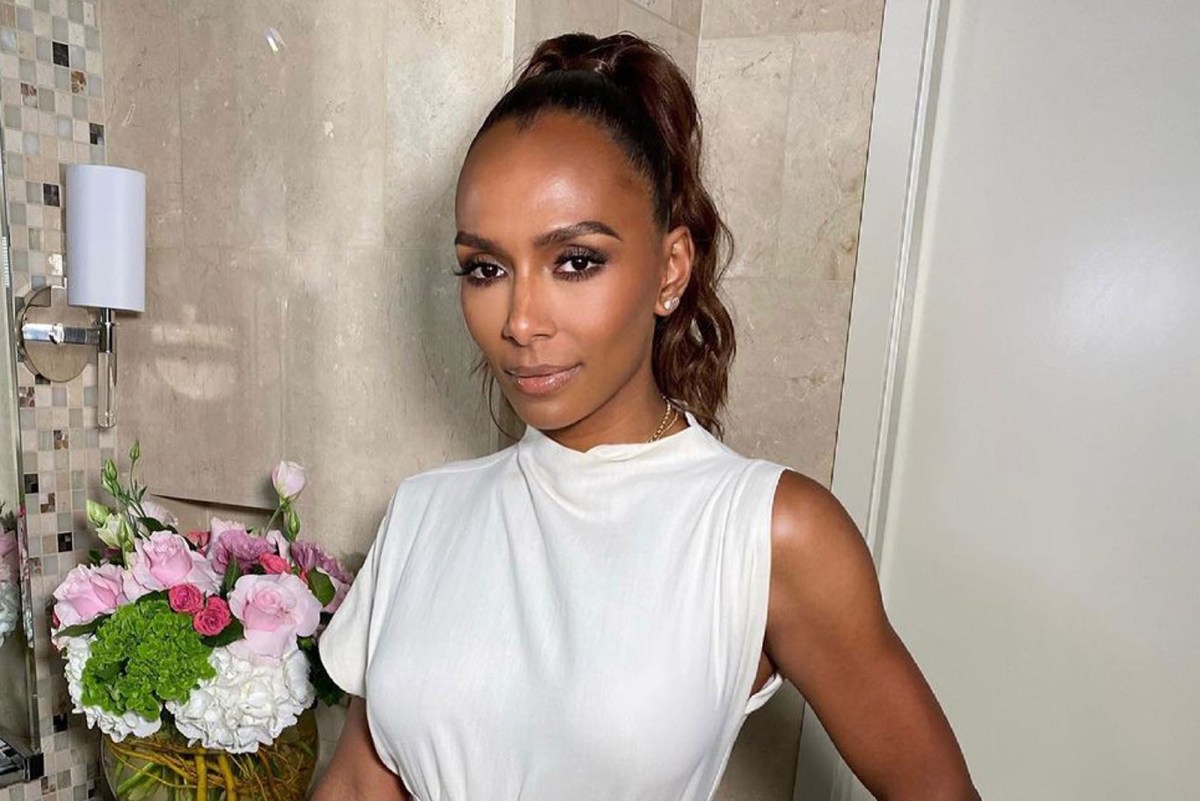 Janet Mock struck a glamorous pose after calling out Hollywood over its treatment of the trans community in a fiery speech at the Season 3 premiere party for her show, “Pose,” last week.

On Monday, Mock posted pics of herself in the gold dress she wore to the premiere, captioning them “Versace.” It was her first post since she stunned the crowd with her speech, angrily screaming, “F–k Hollywood!”

“You all have stomped on us,” she said.

Mock, who is a co-executive producer, writer and director on the show, also complained about being paid only $40,000 an episode. She then, bizarrely, aired her own dirty laundry by revealing she cheated on her “Pose” actor boyfriend, Angel Bismark Curiel, with someone on the show’s crew.

Still, amid a cacophony of social media trolls digging for dirt on Mock’s cheating scandal, Curiel instead proudly boasted about a recent New York Times profile on his girlfriend. “You did good, honey. You did good,” he wrote.

Mock, 38, has also received an outpouring of support from the trans community, including WE tv star TS Madison, Angelica Ross and Laverne Cox, who sent love to Mock and the “Pose” cast in an IG Live chat ahead of the show’s premiere.

“I love all of you so much… This stuff is really hard, being in this business and being visible and all the pressure that comes from being a visible trans person and all of the expectations… I know it’s hard, and I feel it, and I love and support you. We’re going to keep on keeping on,” Cox said. 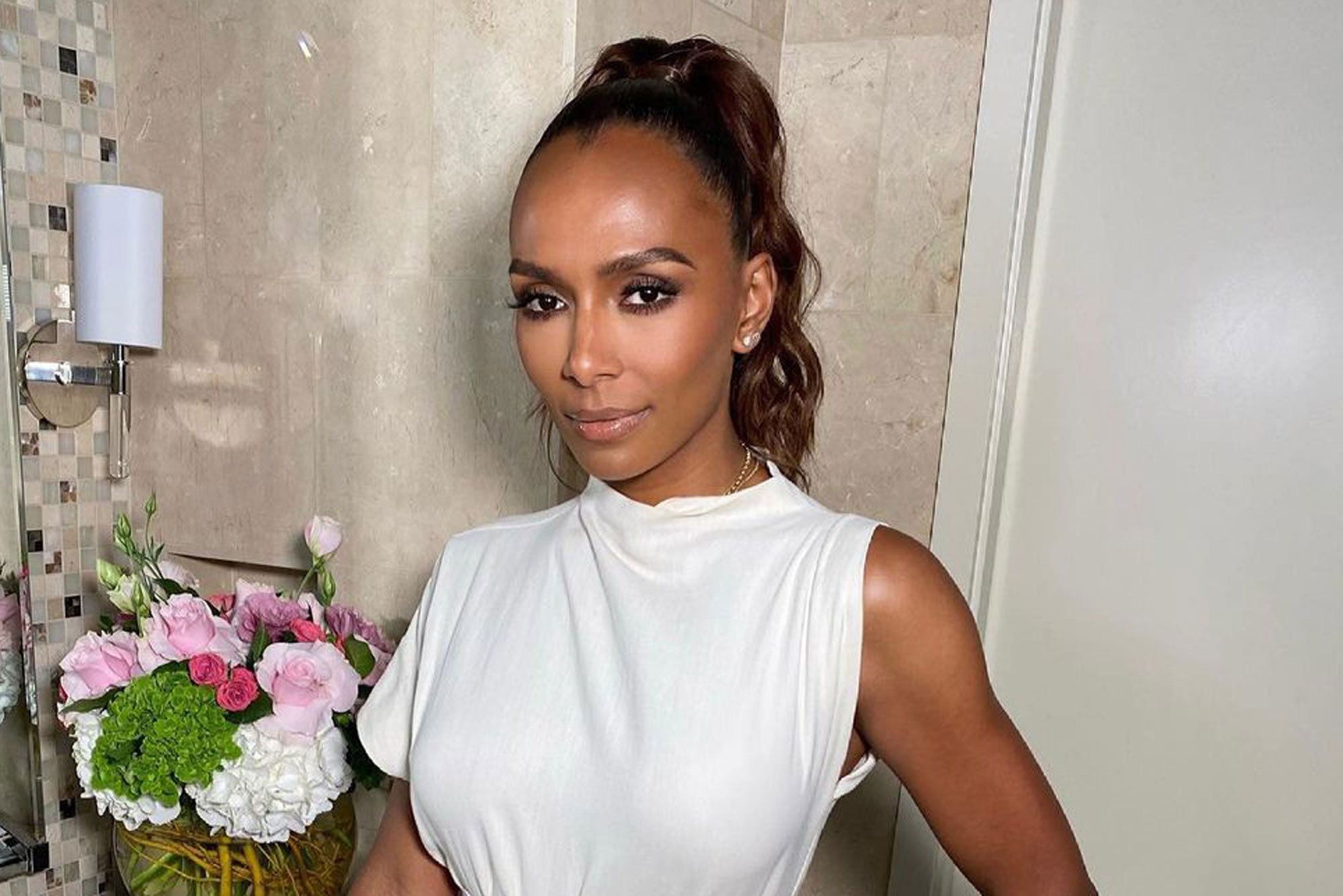 Stream It Or Skip It: ‘Blinded: Those Who Kill’ On Acorn TV, A Danish Series Where A PI Tracks Down A Serial Killer Hiding...

A Wandering Tiger Unnerved Houston. The Man Who Fled With It Is a Murder Suspect.

NY1’s Frank DiLella on how NYC theaters will re-open

33 Products To Solve All Your Work-From-Couch Problems