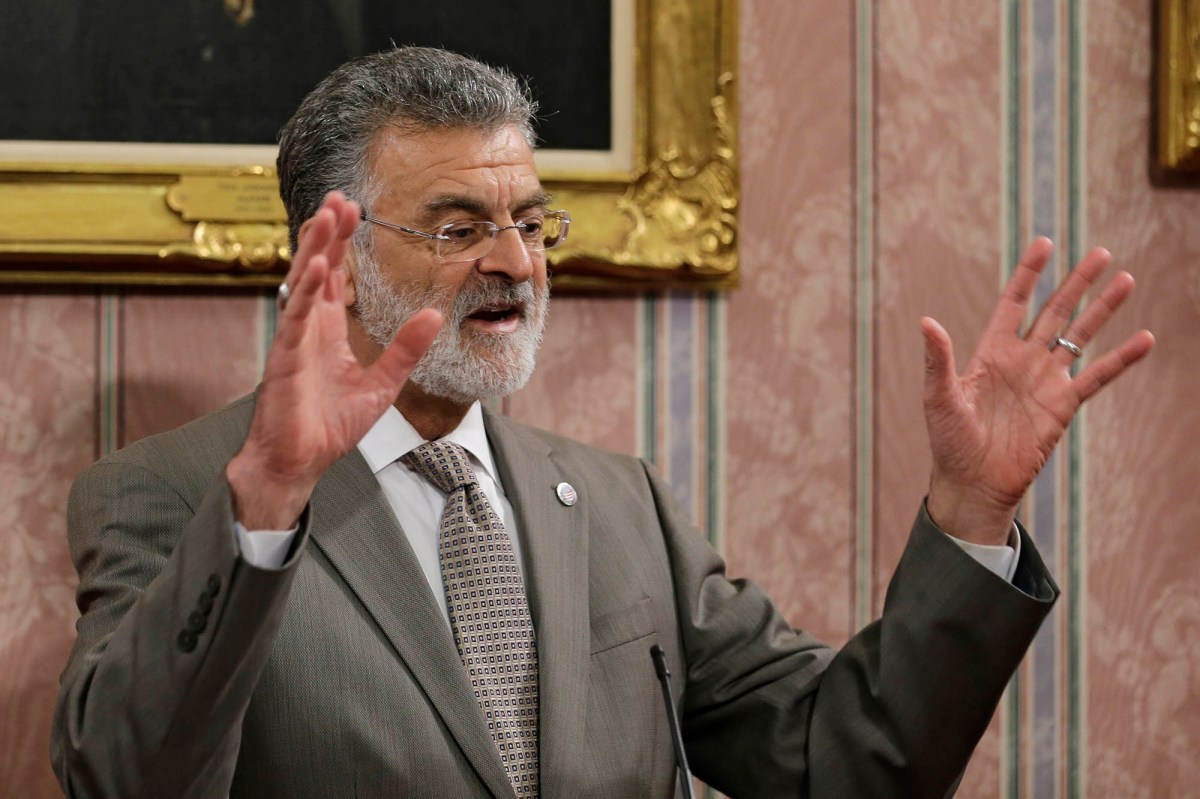 Cleveland Mayor Frank G. Jackson allegedly used his influence to shield his grandson — a reputed gang member — from being arrested in connection to a fatal shooting that still remains unsolved two years later, according to a report.

But cops never ended up arresting the then-22-year-old following an eyebrow-raising encounter with his powerful grandfather — who is now being sued by the murdered man’s family, the report said.

Officers went to the 74-year-old Democrat’s house the night of the shooting, intending to take his grandson into custody. But they stood down after a conversation the mayor had with Cleveland Police Chief Calvin Williams, according to the New Republic.

It’s unknown what took place during the encounter at the mayor’s house, since the elder Jackson apparently told the cops to turn off their body-worn cameras, in violation of department policy, a local TV station reported in September 2019.

The mayor, as part of the wrongful death lawsuit proceedings, claimed ignorance about why his grandson wasn’t arrested that night.

“I do not know,” Jackson said, according to the New Republic, “however, to the best of my recollection while outside my house … [police] spoke on the phone with Frank Q. Jackson’s lawyers.”

In addition to murky circumstances surrounding cops backing away from arresting Frank Q., a local councilman claims the mayor — who has led the Ohio city since 2005 — has repeatedly provided cover for his grandson’s gang.

“The rumor is they’re running rip-shod over the Central neighborhood and that the police department is looking the other way,” said Ward 8 Councilman Michael Polensek.

Peter Pattakos, a lawyer for the Parra family, says the case is emblematic of Jackson’s corrupt mayoralty.

“You spend so many years in power and you get desensitized to your own abuses of it,” he told the New Republic. “The mayor in part holds power on his purported representation of the poor people in the inner city, but his family is above it, and it’s created this spectacular mess.” 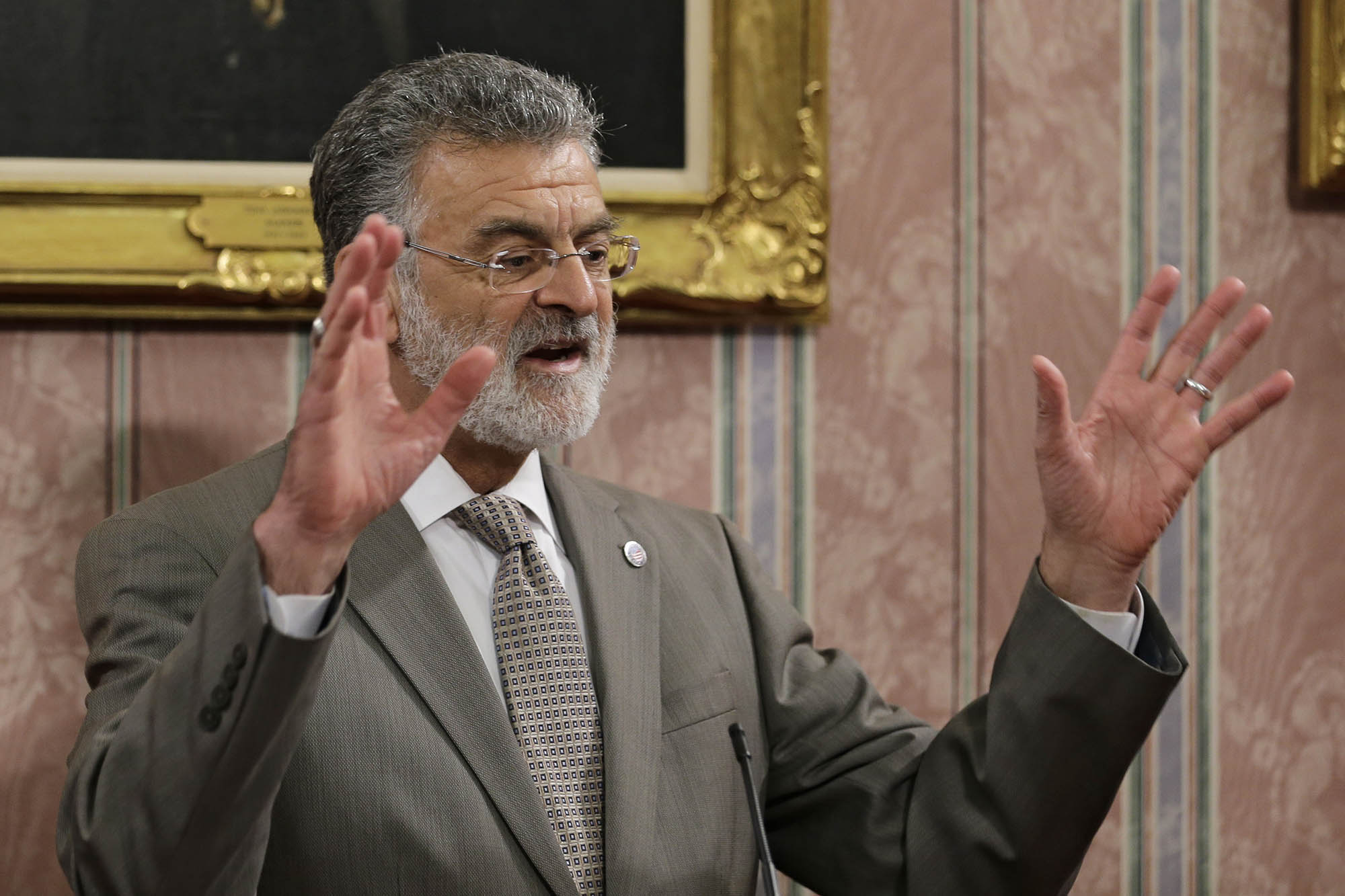 M.L.B. and Players’ Union File Grievances Against Each Other

Chelsea Handler is ready to host a talk show again

Alex Rodriguez and Partner Reach Deal on Timberwolves and Lynx

How the United States Beat the Coronavirus Variants, for Now

Panic buying ahead of CM’s announcement