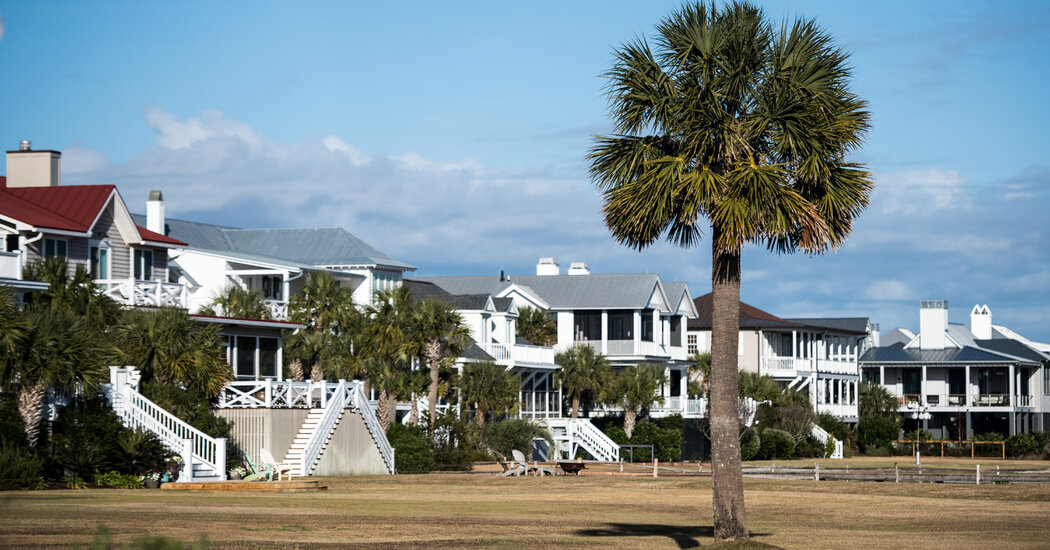 The nation’s most urban counties lost population for the second year in a row, according to new census population estimates released Tuesday for the year ending on July 1, 2020.

Domestic out-migration from urban counties accelerated last year, but it was slowing international migration that contributed more to the loss in urban counties, which shrank by 0.3 percent.

Urban population growth has been slowing since 2012. It rebounded in the Great Recession, as cities became more affordable and as the foreclosure crisis hit many suburban and exurban areas. But growth rates slowed throughout the 2010s, in part because many cities built too little housing to accommodate newcomers. That slowdown turned to population losses, and in 2020 urban counties shrank at an even faster rate than that of the small-town and rural counties outside metropolitan areas.

Domestic migration drives most local population change, meaning the places that draw new people from elsewhere in the country grow the fastest. In most places, the other two components of population change — international migration and “natural increase” (births minus deaths) — have much less effect on local growth and decline. Among the 10 fastest-growing larger metros in 2020, all gained more domestic movers than they lost. Yet Boise, Idaho, and Provo-Orem, Utah, gained few people from international migration, and Cape Coral and North Port, Fla., had more deaths than births because of their older populations.

The 10 with the steepest losses included the nation’s three largest metros — New York, Los Angeles and Chicago — and all 10 lost more domestic movers than they gained. And yet San Jose, Calif., New York and San Francisco all have a higher immigration rate than most other metros.

These new census population estimates cover the period from July 1, 2019, to July 1, 2020, and therefore mostly reflect trends before the pandemic hit. They were produced “without incorporation or consideration of the 2020 census results,” which have been released for the nation and for states but not yet for counties. State decennial counts have diverged from previously published state estimates, illustrating limitations of estimates, but also raising concerns about the decennial count.

These new census estimates tell a story similar to the one seen in United States Postal Service data on changes of address: migration out of urban neighborhoods of many large metros toward suburbs and smaller metros.

Change-of-address migration rates for July 2019 to June 2020 correlate reasonably well with these new census estimates for domestic migration. (The correlation is 0.82 for larger metros; a correlation of 1 represents a perfect relationship, and 0 represents no relationship.) The census estimates, like the Postal Service address changes, showed largely similar trends across metros in the most recent year compared with the previous year. However, the Postal Service shows higher in-migration to North Port and Cape Coral, Fla., than the census does, while the census reports higher in-migration to Austin, Texas, and Boise than the U.S.P.S. does, as well as smaller out-migrations from many college towns.

Crucially, U.S.P.S. address changes might not include most international moves. Since 2017, as immigration to the United States has decreased, domestic migration explains more of local population growth. But urban counties depend more than other places on immigration for growth, so the decline of immigration is a bigger reason for urban population losses.

Covid, the Musical? Jodi Picoult Is Giving It a Try.

Woman reunited with family after deportation three years ago

CBI not investigating PM Narendra Modi will be a travesty of justice: AAP

The Trial of the Chicago 7 review: The Aaron Sorkin film is spectacular

The Amazon Union Election Results Could Get Really Messy

The DOJ Will Waive The Death Penalty For The American Who...