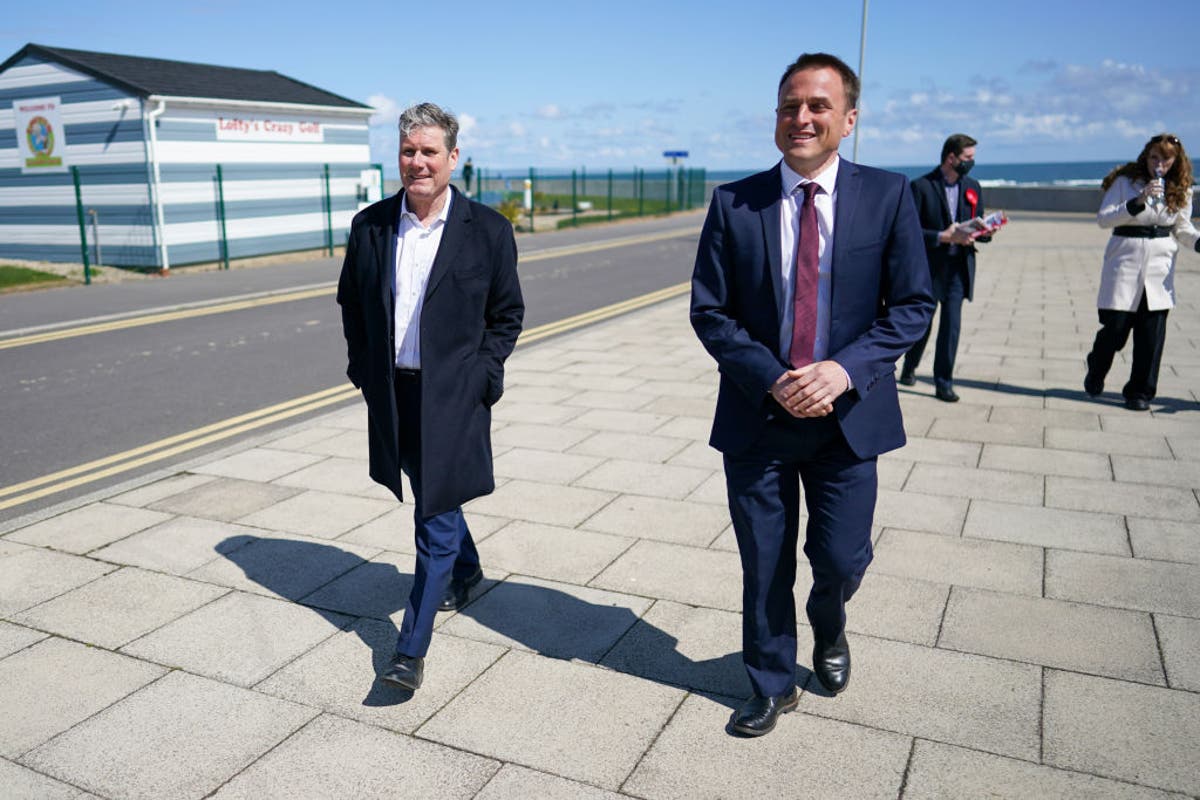 A Survation survey gave the Conservatives a 17 point lead over Labour in the Hartlepool by-election, while an Opinium poll indicated that the Tories would win the West Midlands and Tees Valley mayoral contests.

Backbenchers from the left wing of the party told The Independent that failure on 6 May would show that Mr Starmer has not articulated a strong enough vision to challenge Boris Johnson.

However, other MPs urged caution, pointing out the damage Jeremy Corbyn had done to the party and echoing Mr Starmer’s line that Labour still has a “mountain to climb”.

“The hard left, who have never been reconciled to Keir’s leadership, will continue to do their best to undermine it,” former minister Ben Bradshaw said.

But one Corbyn ally said: “If we don’t win all three of those on Thursday, that will be a disaster. It’s a pretty low bar to set. If we can’t clear it, then the plan clearly isn’t working.”

The Conservatives will convincingly win the Hartlepool by-election, a Survation poll has suggested.

The survey gave the Tories a 17-point lead in the north-east constituency, which has been held by Labour since the seat was created in 1974.

Polls predict that Labour will be defeated in the crucial Hartlepool by-election as well as in West Midlands and Tees Valley mayoral contests.

Backbenchers on the left of the party have told The Independent this would be an indictment of Keir Starmer’s leadership.

Our political editor Andrew Woodcock has the details:

Morning, and welcoming to The Independent’s rolling coverage of the upcoming local elections.

Madeleine McCann’s parents have £750,000 in fund for private search if police end hunt